Some Questions are very difficult; just try to understand the problem only, if you face extreme difficulty.

A Plastic manufacturer has under consideration the proposal of production of

high quality plastic glasees. The necessary equipment to manufacture the glasses would cost Rs 180,000. The production equipment would last five years with salvage value of Rs 20,000. It is also estimated that an additional investment in working capital would be required at start of project amounted to Rs 150,000. The glasses can be sold at Rs 3/- each. Regardless of level of production, the manufacturer will incur cash cost of Rs 87,000 each year. The variable cost is estimated at Rs 2.0 per glass. The manufacturer estimates it will sell about 75000 glasses in first year and there will be increase of 10% per year for next four years. Fixed cost is also expected to increase 15% per year but no change in variable cost is expected. The straight line method for depreciation will be used; the ordinary tax rate is 55%. Should the proposed equipment be purchased? Assume cost of capital is 12%.

Problem 2: A firm is trying to determine whether to replace an existing asset. The proposed asset has a purchase price of $50,000 and has installation costs of $3,000. The asset will be depreciated over its five year life using the straight-line method. The new asset is expected to increase sales by $17,000 and non-depreciation expenses by $2,000 annually over the life of the asset. Due to the increase in sales, the firm expects an increase in working capital during the asset’s life of $1,500, and the firm expects to be able to sell the asset for $6,000 at the end of its life. The existing asset was originally purchased three years ago for $25,000, has a remaining life of five years, and is being depreciated using the straight-line method. The expected salvage value at the end of the asset’s life (i.e., five years from now) is $5,000; however, the current sale price of the existing asset is $20,000, and its current book value is $15,625. The firm’s marginal tax rate is 34 percent and its required rate of return is 12 percent. Whether we go on or reject the proposal.

Problem 4: A Machine purchased six years ago for Rs 150,000 has been depreciated to a book value of Rs 90,000. It originally has projected life of 15 years and Zero salvage value. A new machine will cost Rs 250,000 and result in reduce operating cost of Rs 30,000 per year for the nest nine years. The older machine could be sold for Rs 50,000. The cost of capital is 10%. The new machine will be depreciated on a straight line basis over nine year life with Rs 25,000 salvage value. The company tax rate is 55%. Should we replace the old machine?

$12,000. At that time, the machine was estimated to have a useful life of 6 years and no disposal value. The annual cash operating cost is approximately $20,000. A new machine that has just come on the market will do the same job but with an annual cash operating cost of only $17,000. This new machine costs $15,000 and has an estimated life of 5 years with no disposal value. The old machine could be used as a trade-in at an allowance of $5,000. Straight-line depreciation is used and the company’s income tax rate is 40 percent. Compute the internal rate of return on the new investment.

Problem 6: (Interesting Problem) The Baxter Company manufactures toys and short-lived fad-type items. The research and development department came up with item that would make a good promotion gift for office equipment dealers. Aggressive and effective effort by Baxter’s sales personnel has resulted in almost firm commitments for this product for the next 3 years. It is expected that the product’s value will be exhausted by that time. In order to produce the quality demanded Baxter will need to buy additional machinery and rent some additional space. It appears that about 25,000 square feet will be needed: 12,500 square feet of presently unused, but leased, space is available now. (Baxter’s present lease with 10 years to run costs $3.00 a square foot.) There is another 12,500 square feet adjoining the Baxter facility which Baxter will rent for 3 years at $4.00 per square foot per year if it decides to make this product. The equipment will be purchased for about $900,000.It will require $30,000 in modifications, $60,000 for installation, and $90,000 for testing: All of these activities will be done by a firm of engineers hired by Baxter. All of the expenditures will be paid for on January 1, 19x1. The equipment should have a salvage value of about

$180,000 at the end of the third year. No additional general overhead costs are expected to be incurred. The following estimates of revenues and expenses for this product for the 3 years have been developed.

1. Prepare a schedule which shows the incremental after tax cash flows for this project. 2. If the company requires a 2-Year payback period for its investment, would it undertake this project? Show your supporting calculations clearly. 3. A newly hired business graduate recommends that the company consider the use of net present value analysis to study this project. If the company sets a required rate of return of 20 percent after taxes, will this project be accepted? Assume all revenue and expenses occur at the end of year.

(Some parts of this problem are difficult, just try to attempt it)

Fill in the blanks of the following independent cases. Assume in the investment of 5 years.

A chemical company is considering replacing an existing machine with one costing Rs 65,000. The existing machine was originally purchased two years ago for Rs 28,000 and is being depreciated by straight line method over seven years. It can currently be sold for Rs 30,000 with no removal cost. The new machine would cost Rs 10,000 to install and would be depreciated over five years. The management believes that new machine would have salvage value of Rs 5000 after five years. An increase of Rs 10,000 in working capital is also expected due to new machine. Tax rate is 55% on ordinary income and 30% on capital gain. The company expected after tax profits for next five years with existing machine and new machine are given below:

Compute the net investment required by the new machine. Also should company purchase new machine if cost of capital is 15%. 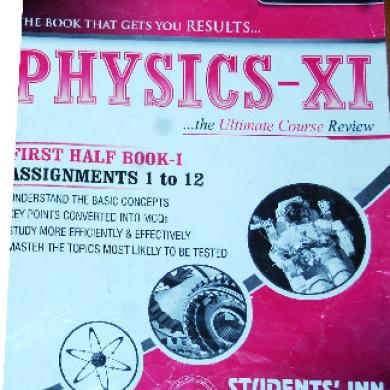 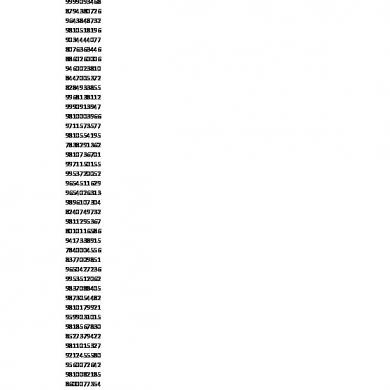